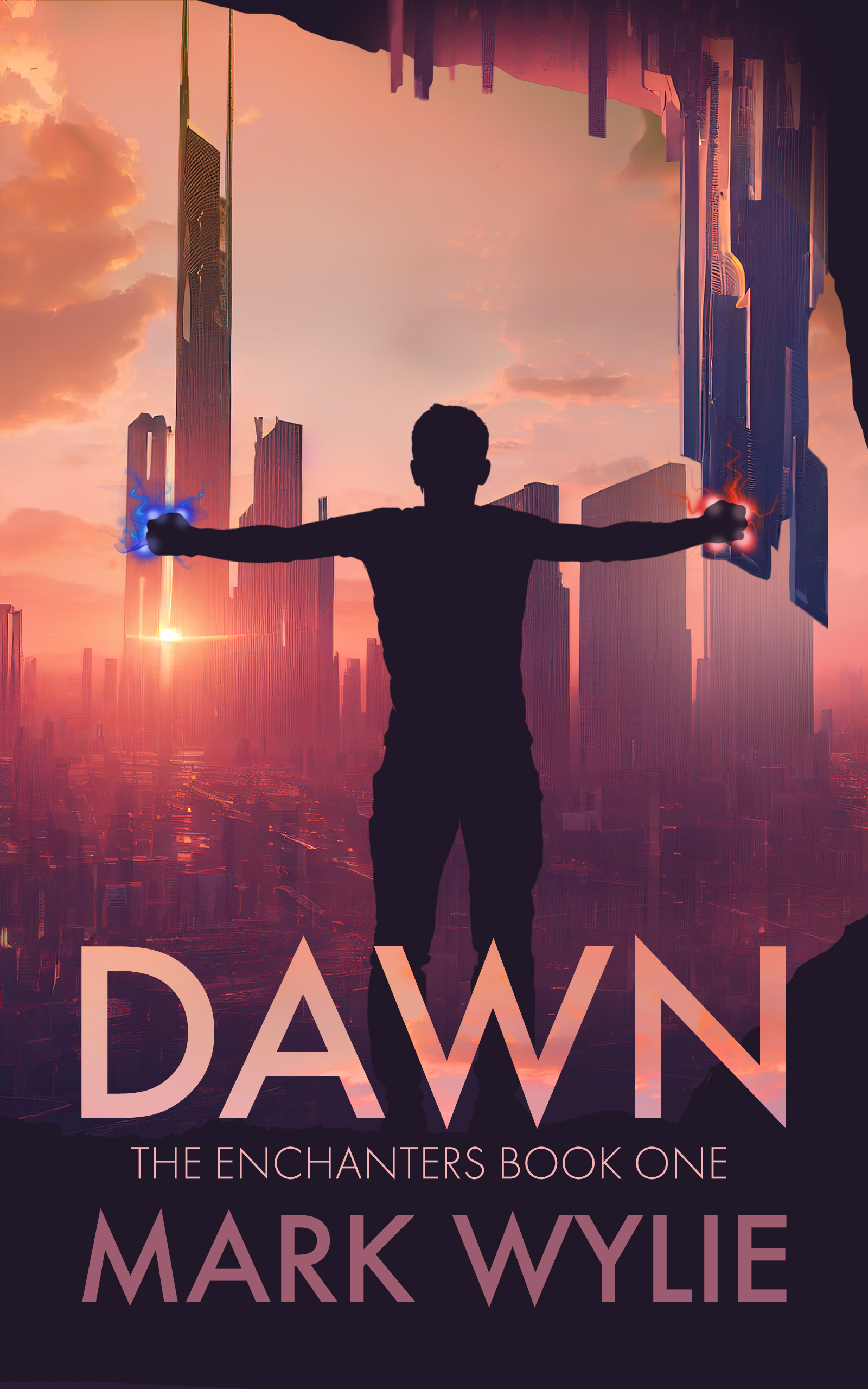 The Enchanters: Book One

Don’t you just hate it when you lose your temper and wake up on another planet?

Christian Stone is having a bad first day. It’s not his socially awkward name that’s the problem. It’s not even the fact that he has had to leave his home and travel to another city halfway across the globe. It’s the fact that the breach in the most important programme on Earth has been blamed on him.

At least there is one good thing about his new home. He will be working in Elite Park, a place of fabled beauty and wonder, and headquarters to the biggest and most powerful corporation on Earth. Soon, there is another silver lining in the clouds that seem to sit permanently over his adopted city, but when tragedy strikes, and Elite do nothing to prevent it, even blaming that on him as well, Chris loses it, with unexpected and unexplainable results.

Chris wakes on another world, at the Academy, a school run by the mysterious Professor, where he is invited to train, to develop and to control his Gift. Here his name is not a problem. His ties to the Old Faith are welcomed, even celebrated. There’s just one catch. You can’t leave until you pass the Grading.

Chris soon finds that there are dark forces determined to keep him on Dawn, to prevent him from returning to Earth, to shape its destiny. He must do all he can to leave, before it is too late to save the Earth.

Dawn is the first book in a the science fantasy series The Enchanters. If you like magic and alien worlds, a dystopian future and fantastic monsters, galactic prophecies and killer tech, then you’ll love Mark Wylie’s page turning new novel.

Signup for my newsletter to keep updated on new releases and giveaways, and get your FREE prequel novella, Fable.

A confirmation email has been sent to your inbox. If you can't find it, please check your junk mail. Don't forget to add emails from markwylie.com to your safe list to ensure you receive not only your novella but also all future newsletters. 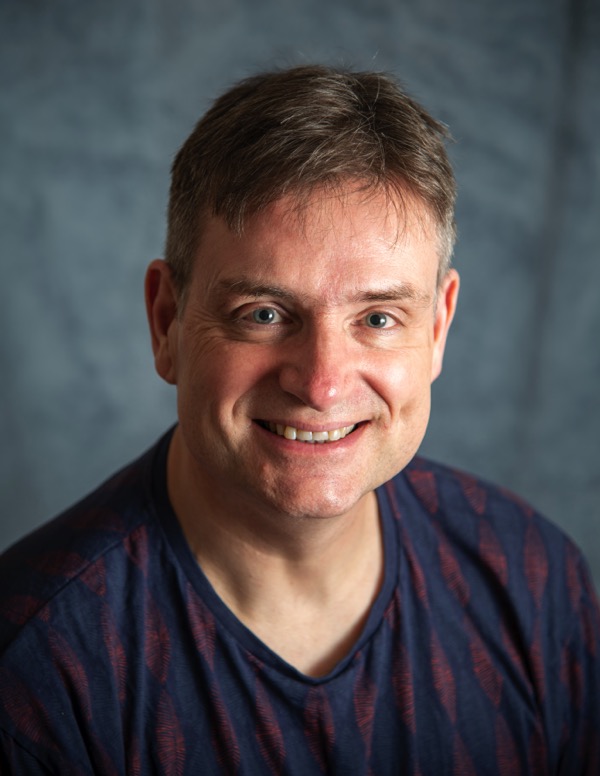 Mark has his heart in the wrong place – literally. A small defect at birth revealed that it lies slightly to one side of where it should be, a fact that always gave him some comfort as a young man should an enraged lover or crazed stalker decide to go for him with a knife.

Mark has always been an avid reader and was intrigued at an early age to discover that most authors seem to have had a huge variety of, often short-lived, jobs on their way to becoming a full time author. To this end, Mark has worked as a hospital porter (until he nearly killed a patient on the operating table), a factory worker (until he was asked to stop being one due to sustaining chicken-related injuries), a barman (until he spent a week being investigated by the police for suspected theft… before they caught the real culprit) and an assistant in a Doctor Who specialist shop in London (until it went bust and he found himself helping the owner do a moonlight flit with the rest of the stock).

Mark has a passion for both science fiction and fantasy, so describes himself as a Science Fantasy author. His first novel, Dawn, which launches The Enchanters series, therefore includes magic and alien worlds, a dystopian future and fantastic monsters.

Mark lives in Wiltshire, England. He is a father of three and husband of one. When he is not writing, shouting at the dog to shut up, or telling the cats off for scratching the furniture, he can often be found in various towns and cities during the summer months dressed in historical livery and taking part in town crier competitions. Oyez!